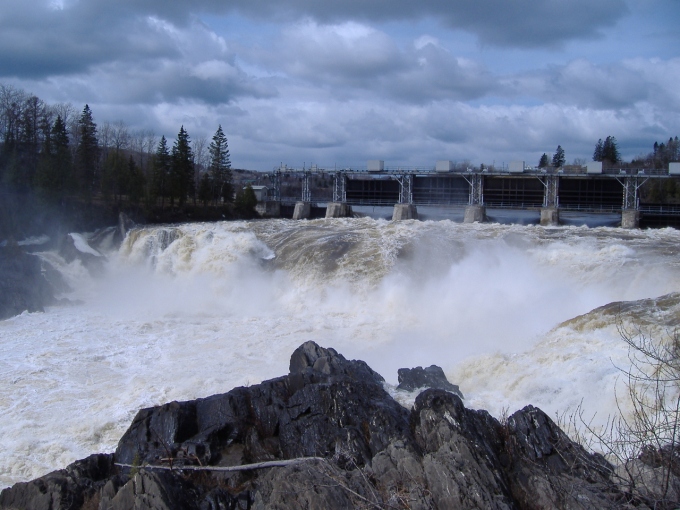 The Green Backpack: Sustainability in Our Community

Water is scarce for as many people as roughly the population of Europe – that’s 768 million people who don’t have access to water or safe water.

World Water Day, which is held annually on 22nd March highlights the importance of freshwater to life on earth. This year, the Day drew focus and attention to the interdependence of water and energy. As the demand for both continues to rise despite their limited supply, users of these vital resources must look toward actions that promote conservation and sustainability.

The ‘bottom billion’ people who live in slums and impoverished rural areas and survive without access to safe drinking water, adequate sanitation, sufficient food and energy services are more vulnerable to death from water, sanitation, and hygiene-related causes. More than 3 million people die each year, nearly all deaths, 99%, occur in the developing world.

In New Brunswick the province is intent on fracking. Hydraulic fracturing, or hydrofracking involves injecting huge amounts of water, mixed with sand and chemicals, at high pressures to break up rock formations and release the gas .The reality though is while shale gas will generate energy and revenue, the amount of water used to frack a single well is equivalent to several Olympic-sized swimming pools. Some of that water stays down in the ground, but what comes up after the pressure is released is waste or produced water that needs to be treated. Wastewater, which is sometimes hauled to sewage plants not designed to treat it and then discharged into rivers that supply drinking water, contains radioactivity at levels higher than previously known, and far higher than the level that regulators say is safe for these treatment plants to handle.

A new United Nations report states the world needs to manage its use of water and energy if it wants to have enough of either vital resource. The report says “Decisions concerning energy production need to take account of the limits of water resources, the water requirements of other users (agriculture, cities, industry) and the need to maintain healthy ecosystems.”

By 2050, the amount of water humans draw from different sources will jump 55 percent, driven by growing economies demanding more water to grow food and power cities and industry. Meanwhile, electricity demand will likely grow by 70 percent by 2035.

Canada has 20% of the world’s freshwater and that water for the most part is cheap or free for energy producers. Consider though that less than 3% of water on earth is freshwater and of this only 0.5% is accessible. Without an economic incentive to save, conservation won’t happen the UN report says, “The price of energy and water services can better reflect the cost of their provision and socio-environmental impacts without undermining the basic needs of the poor and the disadvantaged.”

Water plays a critical role in the development of oil sands. Net fresh water use in Alberta’s tar sands production in 2010 averaged about 3.1 barrels of water per barrel of oil produced. Current oil sands fresh water use is approximately 170 million m3 per year, just over 43 per cent of the City of Toronto’s consumption in 2010.

Amid the push for conservation of water, the uncertainties of a warming climate, with more evaporation and less predictable rain. The effects of drought and flooding events are being seen globally now.

In terms of using energy generation or energy extraction from either tar sands or fracking, both of these are quite water-intensive and both create significant impacts on water quality. The energy industry would need to invest quite significantly in treating the effluents from these processes. The federal and Alberta provincial government needs to ensure that these costs will be incorporated into the cost of running the cost of oil and gas extraction.

Mount Allison University’s 2nd annual Mansbridge Summit tackled the subject of Canada’s ethical role in the face of a worldwide water shortage. Students worked alongside panelists that were interviewed by the universities Chancellor, Peter Mansbridge. One of those panelists was Jeremy Schmidt. Schmidt is currently a SSHRC postdoctoral fellow in the Department of Anthropology at Harvard University. He is also the co-editor of Water Ethics: Foundational Readings for Students and Professionals. He also has a Sackville connection when he taught 2 courses at Mount Allison in the Environment and Geography Department.

In an interview with Schmidt he told me “Water is essential is all economic processes, and is a major component of the economy and ecology.”

He went on to tell me water rights are much contested and emerge as a constraining factor on development “Water that is being withdrawn from the source and used in energy projects is being done so in previously developed areas. Very few unprotected places in Canada still have an intact pristine landscapes and the old infrastructure that exists there can cause problems. Also, First Nation treaties in Canada never ceded water rights.”

Schmidt also said “Something students found out at the Mansbridge Summit is water can’t just be pushed around from place to place and shipping water is too expensive. For Canada to take a leadership role on water issues it must be able to look at local issues and broker political deals in various scenarios and with actors so that there is transparency and regulation. It’s important to know who is really going to benefit from projects that involve hydrological systems like water.”

Schmidt finally pointed out there is a deep tradition in Canadian law that water is a community resource and should be stewarded and managed as such. 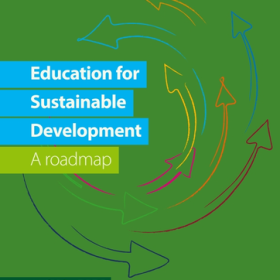